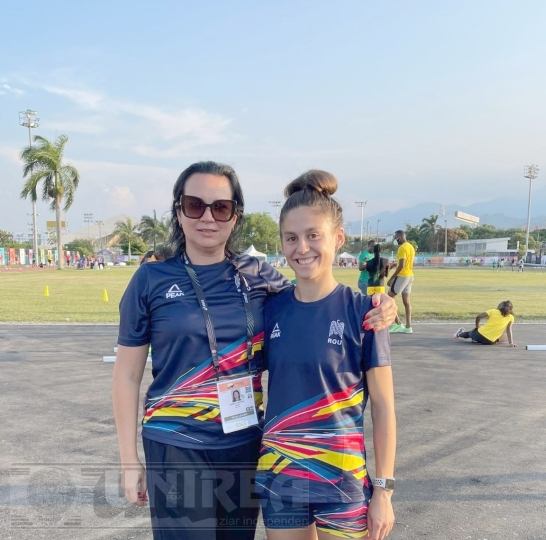 After two weeks of trip, the newly-promoted CS Universitatea Alba Iulia met in Galtiu, the group accessible to Mihai Manea being one stuffed with regimented gamers throughout this era.

Many shock names had been discovered on the coaching session after a spectacular acquisition marketing campaign, which included transfers from groups similar to FCSB, Jiul Petroșani, Hermannstadt, CS Mioveni or FC Argeș, within the overwhelming majority younger, but additionally with presence within the echelons superior. In comparison with the group with which the earlier season ended, one through which a historic triple was achieved, the county occasion and entry to League 3, the “survivors” are Bucurică, Herci (absent with causes), Frentiu, Advert. Hăprian, Al. Petresc, plus the juniors Al. Cris, B. Gilyen and Cos. A fairy story. To those are added the gamers who got here in a primary part, that of the video games within the regional part of the Romanian Cup, transfers already introduced: Teodor Amihăesei (proper defender, born 2003, Ceahlăul Piatra Neamț), Alexandru Costea (midfielder, 1995, Industria Galda de Jos), Gabriel Cărăbineanu (midfielder, 2005, Alma Sibiu) and Flavius ​​Budin (midfielder, 2001, Sticla Ariesul Turda).

“It was the primary coaching within the squad with which we’re making ready to deal with League 3. We met gamers keen to organize and I hope to kind a aggressive group. There are lots of new names, and within the coming interval we should concentrate on forming a superb and aggressive group”, mentioned coach Mihai Manea, who can be helped by Nicolae Ghisa (second) and newcomer Raul Unchiaș (will practice the goalkeepers). CSU will perform a centralized internship in Săcele, beginning on Monday, August 8, campioned by the pleasant on Friday, August 5, with Metalurgistul Cugir.

The college college students moved shortly and solved an issue associated to the lot in document time, on condition that 14 gamers left in no month, together with the 4 excluded (Cat. Suciu, Circov, R. Trif and M. Domșa) – after taking part in mini-football. 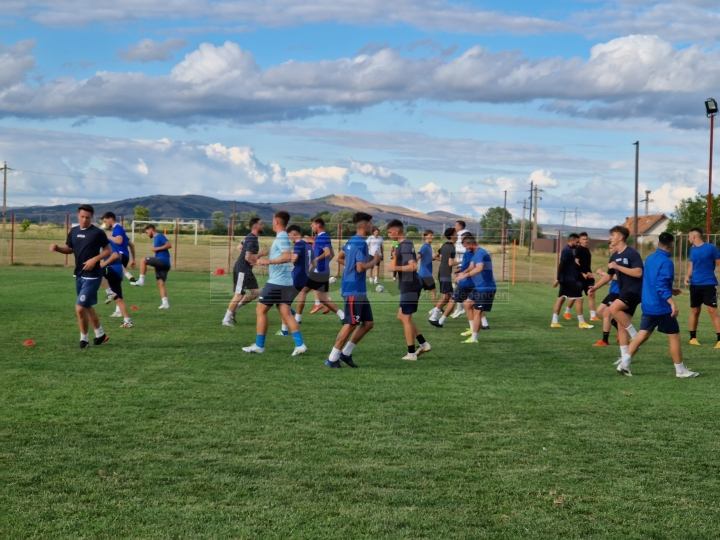